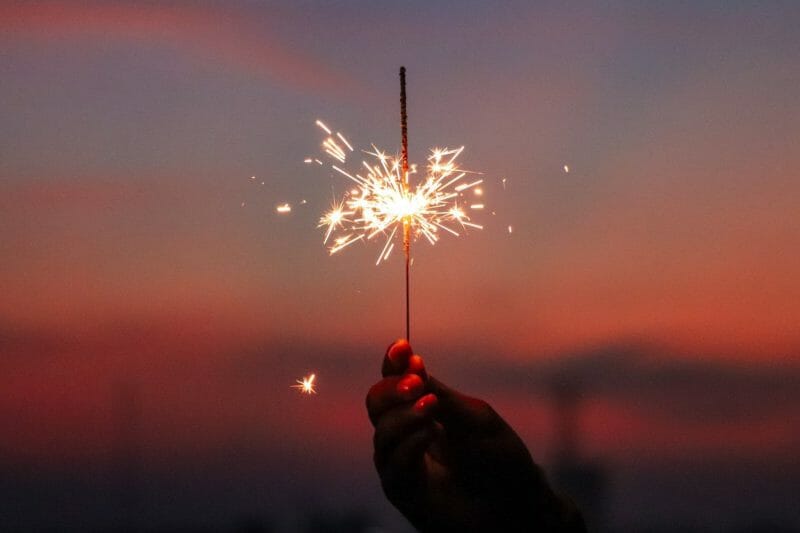 In Recognition of Home Healthcare Professionals 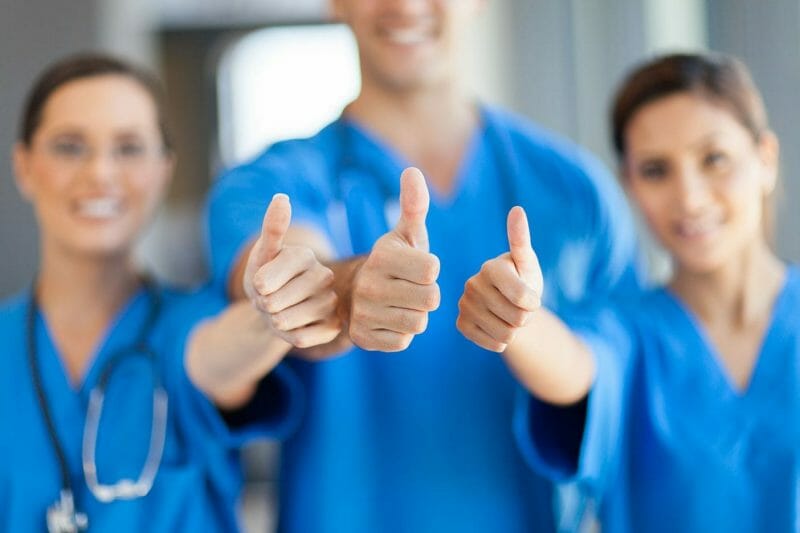 During the month of November, the home health care community recognizes National Home Care Month. This time is designated to honor the millions of nurses, home care aides, therapists and social workers who make such a remarkable difference in the lives of the patients and families that they serve. Generally, home care services are appropriate […]

The Good News About Aging 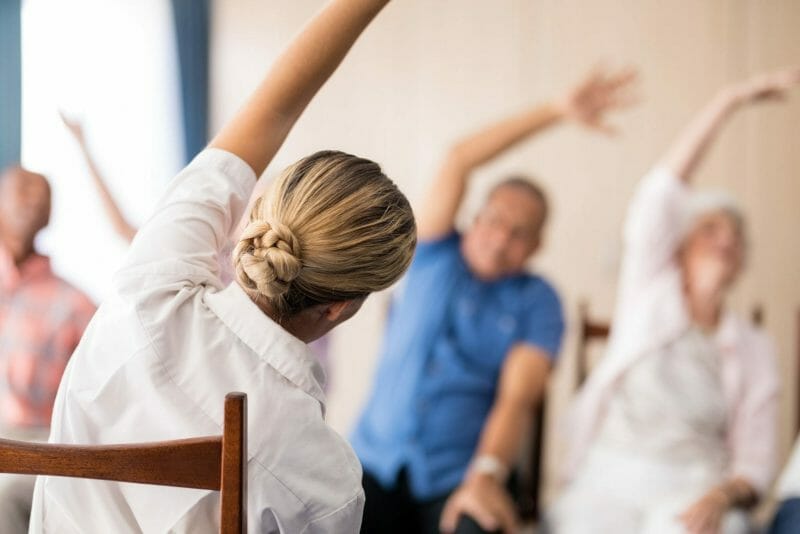 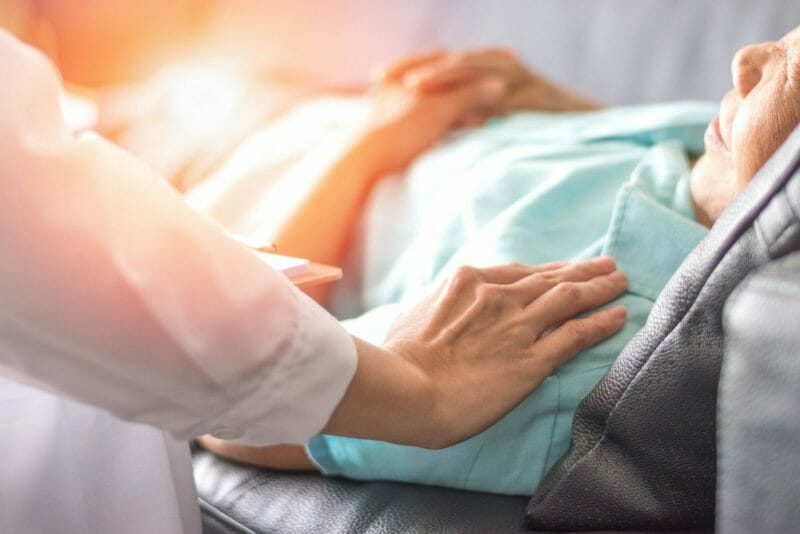 If you are reading this blog, it is likely someone you love has been waging a difficult physical and emotional battle against Alzheimer’s disease. Many patients and families currently suffering under the devastating effects of end stage Alzheimer’s disease can find relief with hospice care. By helping to relieve pain and control symptoms, hospice professionals […]

Enjoy the Sun Without the Burn, Practice UV Safety 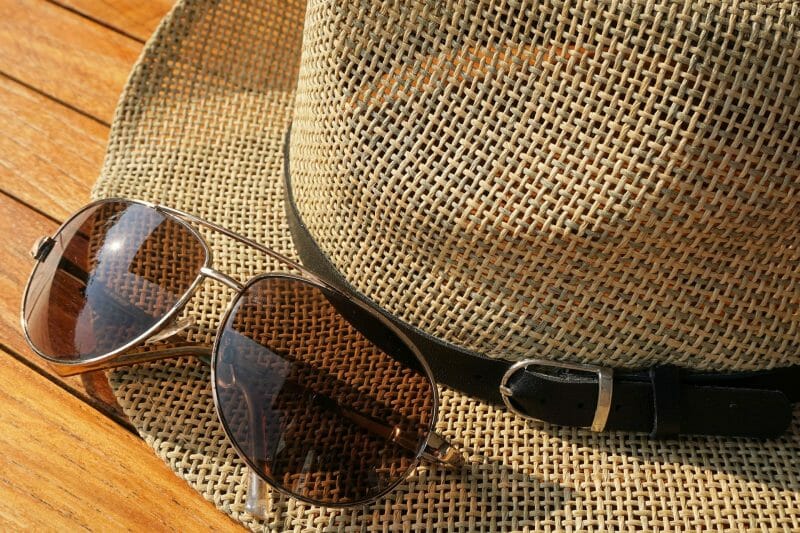 Summer is the season to relax and enjoy being outside and it’s also the most important time to be mindful of your skincare routine. UVA/UVB rays are harmful all year but they can be especially damaging during the summer months because spending free time at the pool, the park or in the yard gives you […]

Dysphagia, What Is It? What Can We Do? 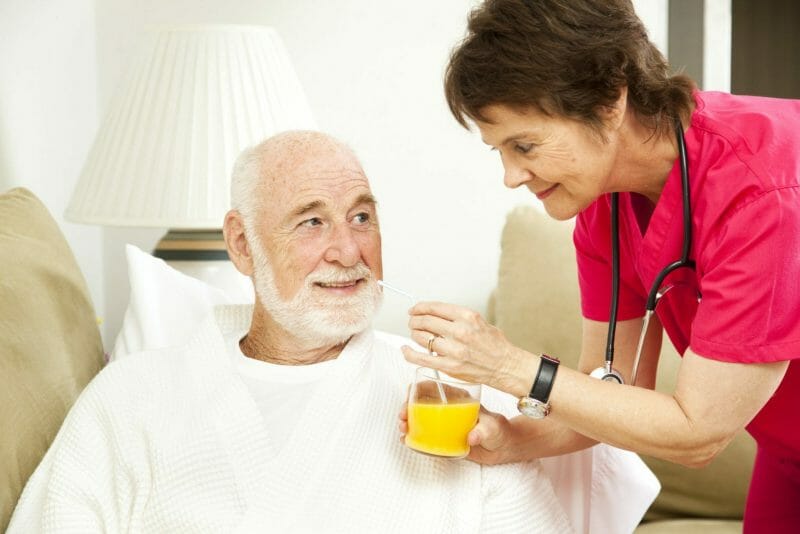 Difficulty swallowing (dysphagia), is a symptom that often accompanies many neurological disorders and can be an alarming development for a hospice patient. The problem can occur at any stage of the normal swallowing process as food and liquid move from the mouth, down the back of the throat, and into the stomach. Whether one […]

The Inconvenient Truth About Convenience Food 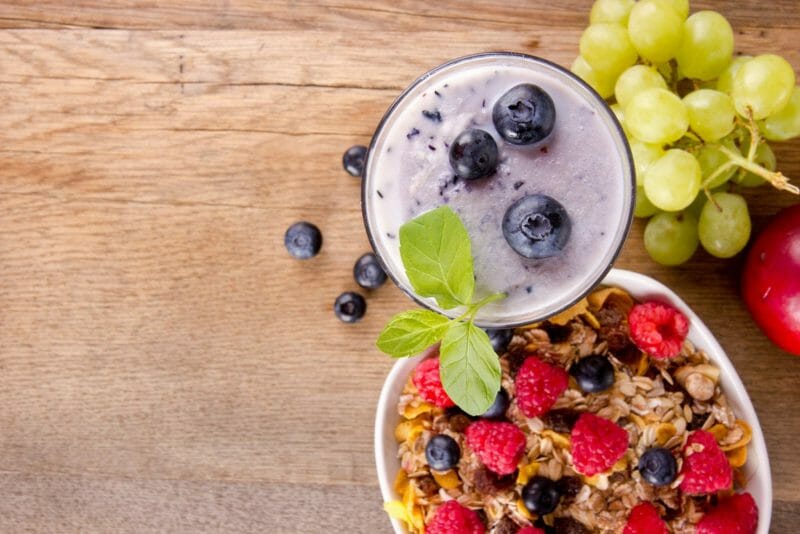